BCHF News A Brief History of Brewing in BC

The Victoria Historical Society’s talk this month is with Joe Wiebe, entitled “A Brief History of Brewing in British Columbia.” It’s on Thursday, Jan. 26, 7:30 p.m. at James Bay New Horizons, 234 Menzies Street. Doors opens at 7:15 p.m. for refreshments and socializing. The event is free for members, $5 for guests.

In this presentation, Wiebe will outline the history of brewing in B.C. with a particular emphasis on Vancouver Island from its origin in 1858 through the Prohibition period and the long decades of Lucky Lager that followed until the 1980s when the microbrewery movement began.

The “Thirsty Writer,” Wiebe is a co-founder and beer director of Victoria Beer Week, which takes place annually each spring, and the BC Ale Trail project. He is also the author of Craft Beer Revolution: The Insider’s Guide to B.C. Breweries, the definitive guidebook to British Columbia’s burgeoning craft beer industry, which was a B.C. bestseller in 2013 and won the Gourmand Award for Best Beer Book in Canada. 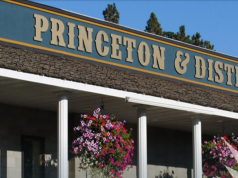 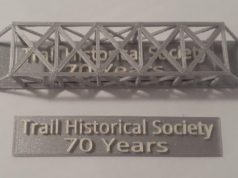