The plaque, cast in bronze, was unveiled March 19, 2017, and will be mounted beside Barkerville’s historic Chinatown archway.

“This commemorative monument beautifully preserves the 2014 apology made in the legislature for historic wrongs committed against Chinese Canadians by past provincial governments,” said Teresa Wat, Minister of International Trade and Minister Responsible for Asia Pacific Strategy and Multiculturalism. “It also signifies the important role BC’s Chinese community has played in shaping British Columbia into the great province it is today.”

The monument is the fifth in a series of up to 15 markers that will be established as part of the Commemorate Monument Project, a BC government initiative stemming from the May 2014 apology to Chinese Canadians for historical wrongs committed by past provincial governments. Other monuments have been erected in Kamloops, Ashcroft, Cumberland and Kelowna.

The Barkerville monument was created in consultation with Barkerville Historic Town and Park, the largest living-history museum in western North America and site of one of North America’s first established Chinese communities. 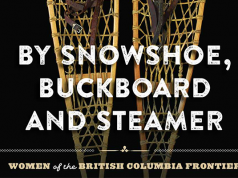 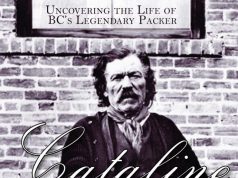 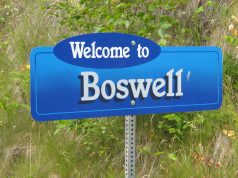