Sheila was a volunteer museum curator when the curator position was first funded as a salaried position. She remained on the Society board first as President, then Past President, and finally Director until 2019. Sheila helped write Maple Ridge: A History of Settlement, published in 1972, and wrote a history column for the local paper, some of which were compiled into Looking Back published in 2014. 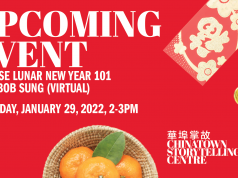 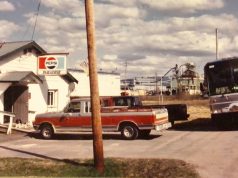 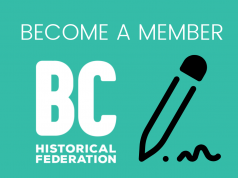