A new film entitled ਛੱਲਾ ਮੁੜ ਕੇ ਨਹੀਂ ਆਇਆ (Chhalla Mud Ke Nahi Aaya — Chhalla Never Returned), shot in Barkverville and starring Amrinder Gill, has been released, telling the story of a Punjabi immigrant, inspired by the stories of workers in BC sawmills in the early 20th century.

You can watch the trailer below and read more from the CBC. 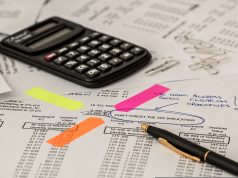 The BCHF needs a treasurer 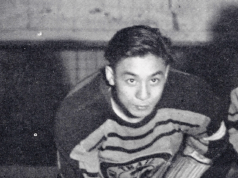 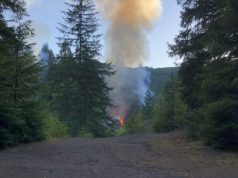