BCHF President K. Jane Watt today sent an open letter to the leaders of BC’s three main political parties, asking them to think hard about how they intend to support historical resources and the not-for-profit historical community in BC over the next four years.

“We believe that support of history and heritage — far beyond the splash of Canada 150 — needs to be part of the election dialogue, and part of ongoing conversations around the cabinet table,” wrote Watt in her letter, speaking on behalf of the BCHF’s 100-plus member societies.

Watt also informed party leaders about the BCHF’s Step Up for History 2017 election outreach campaign, noting that they and other candidates should expect to engage with Federation members on some key questions in the lead up to the May 9 election.

“Each of us knows well that history has profoundly shaped our province,” wrote Watt. “Our collective stories and the power they unleash in communities must be vibrant parts of our province’s future.” 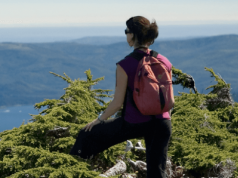 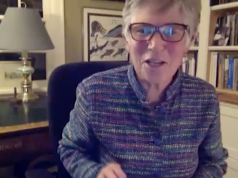 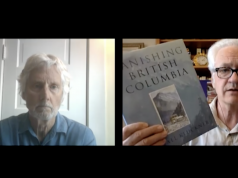