With the launch of our online edition British Columbia History, the magazine is now available to more than 2,500 public, corporate, military, and academic library systems through the RB Digital Magazine package.

The quarterly publication is now part of the “world’s largest newsstand” through the Zinio (RB Digital Magazines) newsstand and can be read on a computer or downloaded via the RBDigital app.

Collecting or licensing librarians can now find the magazine on the RB Digital Magazines newsstand and choose to subscribe for their library. If you’d like your library to subscribe — ask them to add it!

Every issue is packed with fresh, engaging, personal and relevant stories about BC and include photographs, maps, illustrations, book reviews and insights into local archives and historical organizations.

The British Columbia Historical Federation (BCHF) encourages interest in the history of British Columbia through research, presentation, and support in its role as an umbrella organization for provincial historical societies. The BCHF currently provides a collective voice for over 100 member societies and 24,000 individuals in the provincial not-for-profit historical sector. We are proud of our history dating back to 1922. 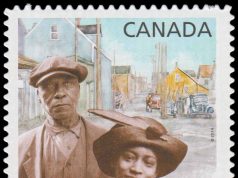 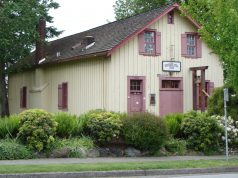 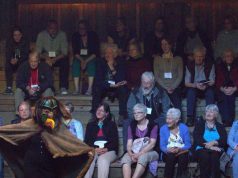