BCHF News Cataline book ready to roll off the presses

In the early days of British Columbia, pack trains of horses or mules were a lifeline for the early pioneer population. Explorers, trappers, traders, miners, merchants, workers and settlers and relied on them for the materials needed to live and work. Packers were also vital to the building of railways, roads, and telegraph lines.

Pack mule train drivers followed trails created over the years by the First Nations people and later by the fur trading companies, to travel between settlements in the rugged backcountry. The most famous of all the men who ran the pack trains was Jean Caux, who would enter British Columbia’s history as the legendary packer Cataline. 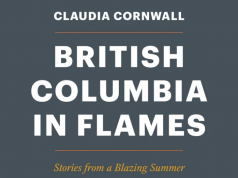 Interview with Claudia Cornwall — BC In Flames: Stories from a Blazing Summer 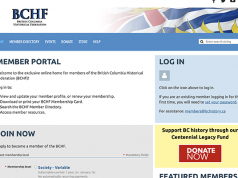