J. Neil Sutherland, retired UBC History of Education professor and long-time BCHF member, passed away on July 15, 2017, in Richmond. He was 86.

Neil’s contributions to the BCHF truly helped make the Federation what it is today. In the 1950s and 1960s, Neil and other members (including the late Keith Ralston) worked to reorganize the old BC Historical Society, with its Victoria and Vancouver branches, into the BC Historical Federation. The group also developed a scholarship essay prize and supported Phil and Ann Yandle in producing the BC Historical News. In later years, Neil assisted the BCHF with the digitization of publications by donating copies of BC Historical Quarterly for the digitization process.

Neil was also a longtime member of the Vancouver Historical Society.

Read Neil’s obituary in The Province. 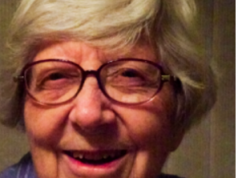 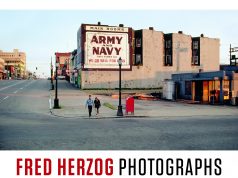