A Fintry heritage champion has died at 86. Ken Waldon was the leading force behind the creation of the Fintry Provincial Park Society. Waldron was hired as curator of Fintry Manor in 2002 after the Regional District of Central Okanagan and BC Parks reached a deal to buy the empty home, built by James Dun-Waters. It has since become a major heritage site and attraction on the west side of Okanagan Lake.

Read more in the Kelowna Capital News and see the full obituary here. 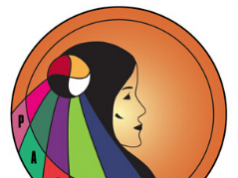 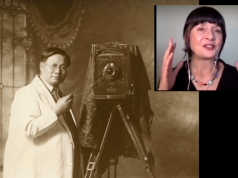 The Hidden Photographs of Yucho Chow 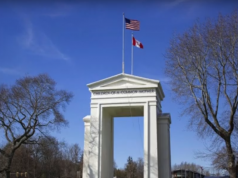