The book tells the story of Japanese Canadian internment in New Denver, the creation of the Nikkei Internment Memorial Centre by the Kyowakai Society, and the healing it inspired. The 80-page, soft cover book features colour and black-and-white photographs, including images from the memorial centre collection, Nikkei National Museum, Library and Archives Canada and various private collections.

In the preface, Champagne writes: “A constellation of events catalyzed a small group of volunteers in a tiny mountain village to create a memorial to their internment during the Second World War, to place their experience into the context of the more than 22,000 Japanese Canadian internees.”

With the Nikkei Internment Memorial Centre, the Kyowakai Society members wanted to tell their story, partly to inspire Nikkei with their story of endurance and partly to assure future generations that they too could tap into such inner strength. With racism recently at the forefront of global and national news, the book’s theme is timely and highly relevant as it reminds us that discrimination is an ongoing issue in Canada and abroad, and that civil rights can be very quickly revoked.

“The goal of the book project was to honour and record the importance of the work of the Kyowakai Society in New Denver and place local history in the context of larger historical events,” said New Denver Mayor Leonard Casley. “Without the Kyowakai, the Nikkei Internment Memorial Centre wouldn’t exist and the story would be lost.”

A National Historic Site, the Nikkei Internment Memorial Centre became the only centre of its kind in Canada. Part history, part cautionary tale, part companion to the exhibits and gardens at the centre, this book explores the vision for the centre, elaborates on the interpretive signs that accompany displays, and unravels the symbolic meaning of the Peace Garden.

Kyowakai: Memories and Healing in New Denver will be available for sale at the New Denver village office, the Nikkei National Museum in Burnaby, and at the Nikkei Internment Memorial Centre gift shop in 2021. Orders enquiries can also be made via email nikkei@newdenver.ca. Proceeds from book sales will fund memorial centre operations and future projects. 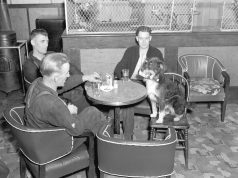 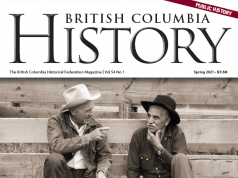 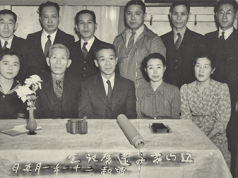