BCHF News Nomenclature — what you should know

Have you heard of Museum Nomenclature before? What about Chenhall? Maybe you just call it “the big museum cataloguing book”.

If you have catalogued a teacup in a BC or Canadian museum, you likely have used a publication called Nomenclature for Museum Cataloguing for classifying and naming objects in historical or cultural collections.

For over 40 years, the publication has been used by museums and historical societies across Canada.

If you are a historian, you too, would have been impacted by Nomenclature. By applying consistent terminology, Nomenclature helps researchers access collections by ensuring like objects are called the same thing. Now that most collections are digital and accessible via online databases, you will appreciate the standard metadata used.

Recently, The Canadian Heritage Information Network (CHIN), Parks Canada, and the Nomenclature Task Force appointed by the American Association for State and Local History (AASLH) have launched a new online version of Nomenclature for Museum Cataloguing, which includes: 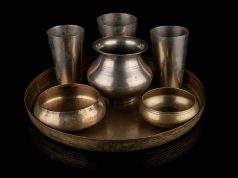 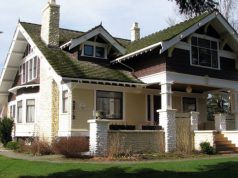