The article traces the history of the Fraser Valley’s Sikh pioneers as the Abbotsford Sikh Temple celebrates its centennial. Johal’s article was well written, well researched and found to be an interesting, important and inspiring read by the judging committee. 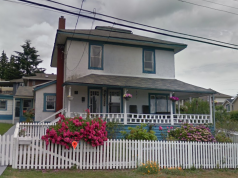 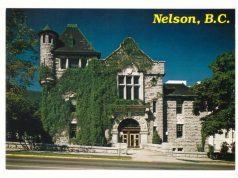 Ivy to be removed from Nelson courthouse 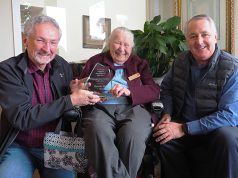